Thanks Serena and Angelique. What a match. And thanks to the Kong for an epic storm to accompany it. â€‹ â€‹ 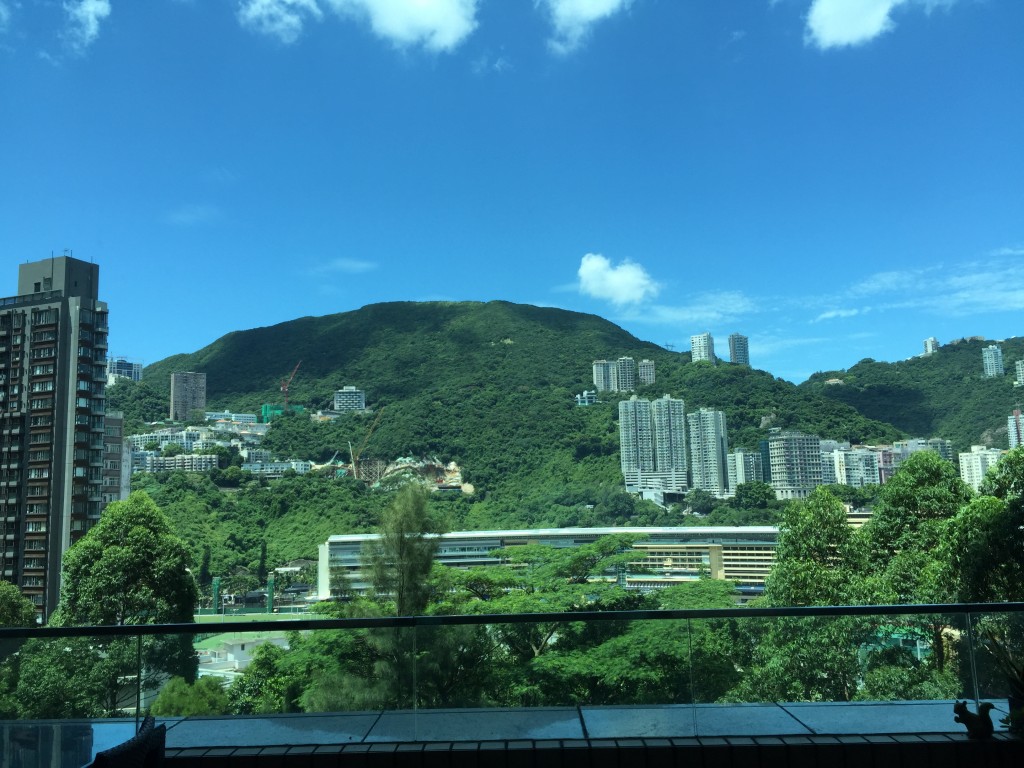 Postmodern JukeboxÂ and the office view are making me happy on a beautiful Friday. Sadly I’m not allowed on the terrace while they remove scaffolding from the 20+th floor .

That was (for the most part) a fine performance. Wolfgang Amadeus Mozart – Requiem in D Minor K.626 (ed Franz Beyer) – YouTube.

Pat Metheny. Wow. Worth a read. But when Kenny G decided that it was appropriate for him to defile the music of the man who is probably the greatest jazz musician that has ever lived by spewing his lame-ass, jive, pseudo bluesy, out-of-tune, noodling, wimped out,...

Having been listening to renaissance masses for the last couple of weeks, here are a pair of modern ones that were new to me today. I love them both. Thanks to Patrick and Chris for the links (Spotify). Frank Weir And His Concert Orchestra â€“ 20th Century Folk...

Getting playlists into and out of Spotify

Much as I love Spotify, I worry that my playlists and starred items (I use the star to note that I like a tune and want it downloaded to my mobile devices)Â are only in Spotify, and that a) new services will come along and b) Spotify doesn’t pay artists muchÂ if...
« Older Entries
Posting....